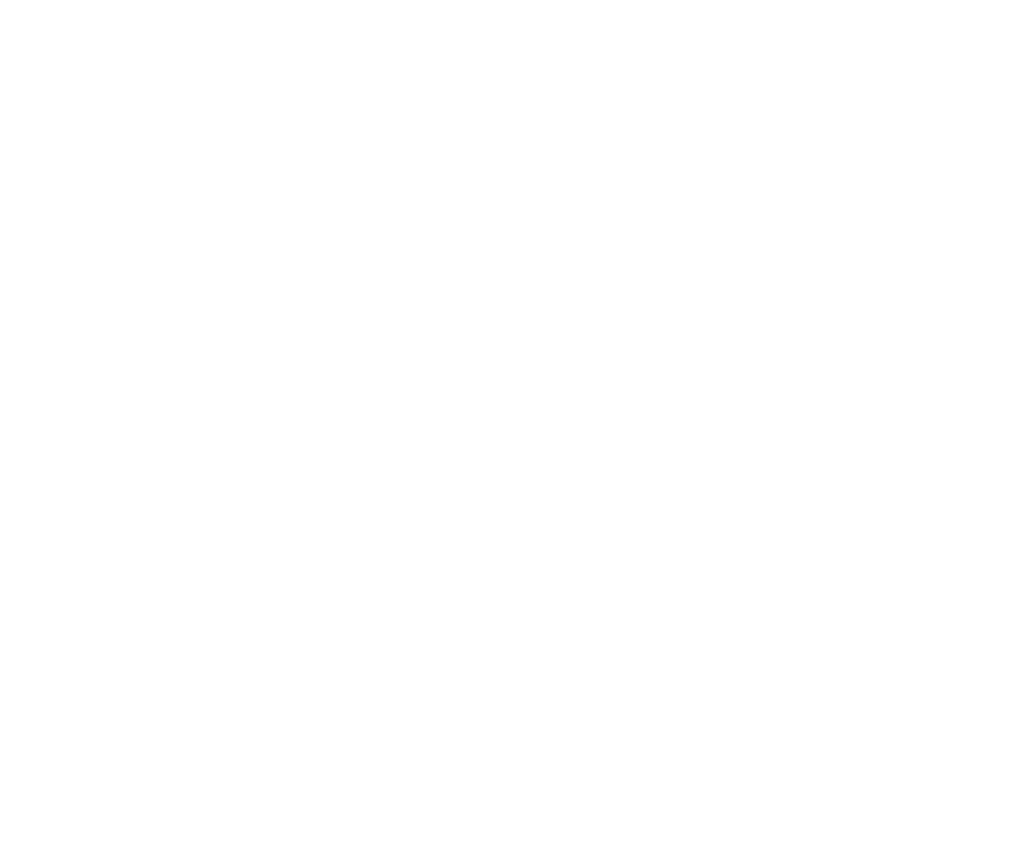 What about the past five decades?

First decade – was full of novelties
My birth, the best event, of course
Taking many international trips
From America to London, Paris, Luxembourg, Italy …
I quickly became a seasoned traveller
Finally landing in Switzerland – the most beautiful country
Then came the birth of my brother David
He was so cute with his blond hair
He is still handsome and charming
I started my primary schooling in French

Second decade – secondary schooling in English
Unexpected problems are always there to keep us occupied
Education was very hectic and sometimes strange
Language changes and several system changes
A weed called Neurofibromatosis
Declared itself to haunt my life
In short … These weeds that spices life
What is the reason then to live?
The Lord Jesus lives in my heart
And since then I have the joy of living

Third decade – beginning of my career
I found myself among the computers
My first desire having been medicine
The correlation between machines and medecine is mysterious
The ways of the Lord are incomprehensible
My first job was in the aviation industry
I had to list the types of aircraft engines
By air, by country and by region
It was very exciting and fulfilling
Second job at the Foyer-Handicap Foundation

Fifth decade – went by so fast
My job still pleased me
To protect my colleagues from mobbing
I opposed an unjust merger
I lobbied to have employee delegates
You’re not a lawyer? was I asked
Life is much richer
When we can share it with people with disabilities
Who are fighting in this unjust world
In January 2004, my mother died

The last decade – a lot of upheaval
Dad died at the age of ninety
I had to empty the parents’ apartment
My dear parents never threw anything out, so I was not unemployed
I then found a nice apartment
Near the lake where I can meditate
After forty years, I finally stop working
A DNA test and surprise I am part Jewish!
So Hebrew classes were in order
My dear brother, Christopher, leaves me in June 2018

What to say about the coming decade?
Life begins at 60!